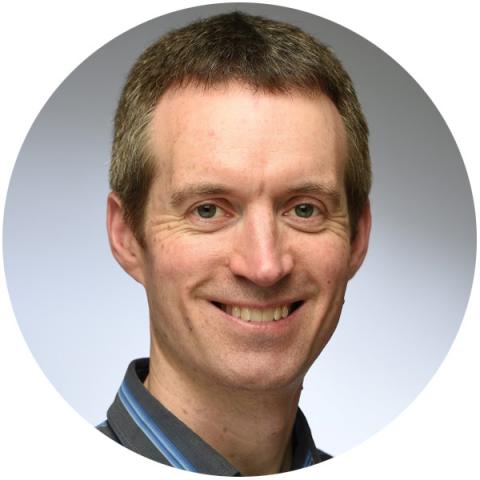 Oliver is a Glasgow-based composer and educator. He originally studied at Aberdeen University to become a classroom music teacher, then continued his studies with a Masters degree at the Royal Scottish Academy of Music and Drama, and a PhD from the University of St Andrews.

He has written music for a wide variety of professional, amateur and youth groups, and his work has been performed and broadcast around the world. In 2002, he received a silver medal from the Worshipful Company of Musicians, and in 2004 he won the Mendelssohn Scholarship; he has also previously been nominated for a Royal Philharmonic Society Award and won a British Composer Award in 2018.

He is frequently involved in the creation of music for theatre, and is the Interim Head of Composition at the Royal Conservatoire of Scotland.