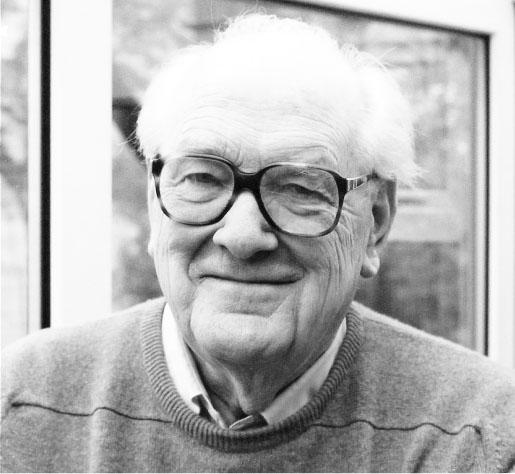 Colin MacLean played a key role in establishing The National Youth Orchestra of Scotland in the 1970s, chairing the steering committee and gathering influential support to bring the idea to fruition. He served as vice-chair of NYOS until 1988 and then as chairman until 1994. He was one of the founders of The Endowment Trust of The National Youth Orchestras of Scotland and served as a Trustee until his death in June 2013.

Established by the Endowment Trust of NYOS, this Bursary Fund recognises Colin MacLean’s dedication to encouraging and nurturing youth music. Thanks to donors and with the support of NYOS the fund provides a bursary of £2,000. This is awarded to assist a current or recent member of NYOS Symphony Orchestra or NYOS Jazz Orchestra, to help further their studies in music, or to gain experience in areas outwith NYOS, in the early stages of their music career.

Completed applications (including recordings) should be sent to Matthias van der Swaagh either by email to info@nyos.co.uk or by post to 13 Somerset Place, Glasgow, G3 7JT by 12 noon on Friday 19 April 2019.