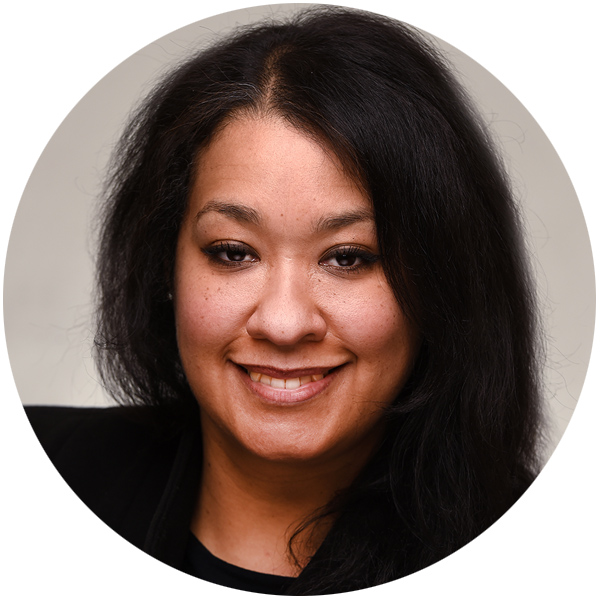 Kate Miguda grew up in Edinburgh before studying violin with Richard Ireland and Maciej Rakowski at the Royal Northern College of Music, playing with the Halle, RLPO and Opera North upon graduating. She studied further at Masters level at Edinburgh University exploring extended violin techniques and the 1970s French school of ‘Spectral music’.

Recently she has performed and recorded with musicians including Emma Pollock, Adam Stafford, Ricky Ross and Modern Studies and also played in Greg Lawson’s Grit Orchestra. She runs a baroque group and programmes music for poetry and music events with acclaimed Scottish poet Henry Marsh.

On the non-playing side, Kate has previously worked on projects such as ‘Peter Grimes’ at Salzburg Easter Festival with European Voices and the Berlin Philharmonic under Simon Rattle, and tours such as the Symphonieorchester des Bayerische Rundfunk to Rome and the RPO to Shanghai, as part of the Tours and Projects department at Intermusica Artists’ Management. She has also been involved in delivering several education projects including Scokendia, a cross-cultural music project with Scottish, Kenyan and Indian musicians as part of Culture 2014, and the Scottish Chamber Orchestra’s Masterworks Project.

Kate is a proud NYOS alumna!