This spring in Perth and Glasgow, NYOS Symphony Orchestra, conducted by the compelling and insightful Rebecca Miller, present a programme full of natural wonder. First, the orchestra perform Judith Weir’s enchanting piece Forest. Intended initially for a small ensemble of just four violas, it grew organically ‘sprouting musical leaves’, ‘almost as if in a process of nature’.

The Orchestra will then be joined by the brilliant pianist, James Willshire to perform the world premiere of a new co-commission written by the hugely talented Scottish composer and rising star, Jay Capperauld. At its creative core, this new piano concerto focuses on key environmental issues, expressed in part through the lamenting bird song of an endangered species calling out for a mate that may no longer exist.

For the final piece of the evening we return to one of the 20th Century’s greatest and most influential works, Stravinsky’s The Rite of Spring. This story of violence and nature-worship in pagan Russia is inspired in part by Stravinsky’s boyhood memories of the thunderous break-up of the ice on the Neva River in St. Petersburg each spring. The Rite of Spring was a groundbreaking ballet strengthened by a riot-worthy orchestral score.

“Bringing to the concert hall one of the most critical issues of our time, I’m thrilled that NYOS has chosen The Power of Nature for its 2018 season. Our programme will feature one of the most powerful nature-inspired musical works of all time - Stravinsky’s The Rite of Spring - which remains as earth-shattering as when it first shocked audiences in 1913 at its tumultuous premiere. I’m thrilled that we will also have the opportunity to premiere Jay Capperauld’s brand new piano concerto ‘Endlings’, which, in the composer’s own words ‘is a powerful exploration of the existential outlook facing many endangered species of our time.’” Rebecca Miller

Stravinsky: The Rite of Spring 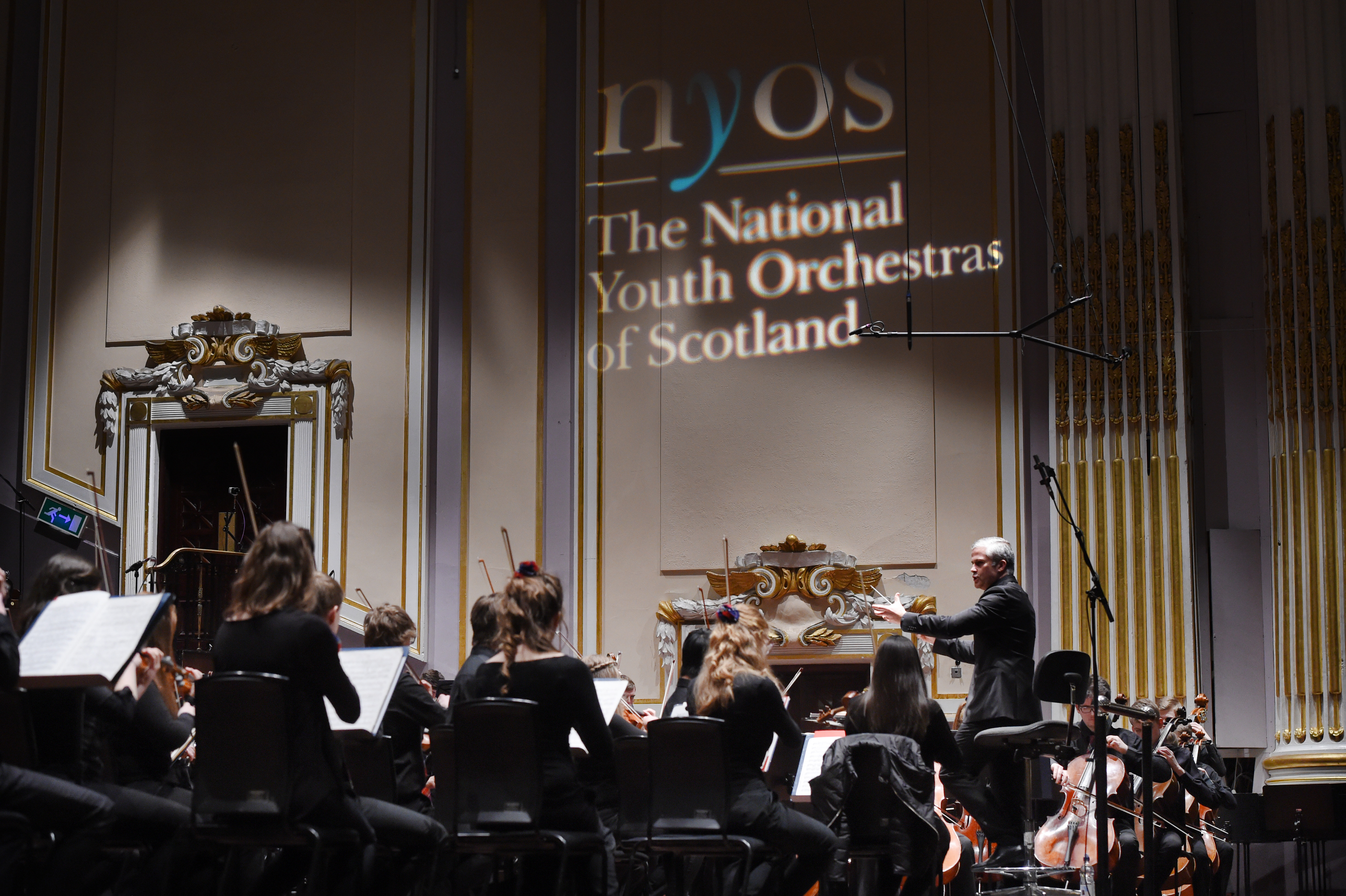