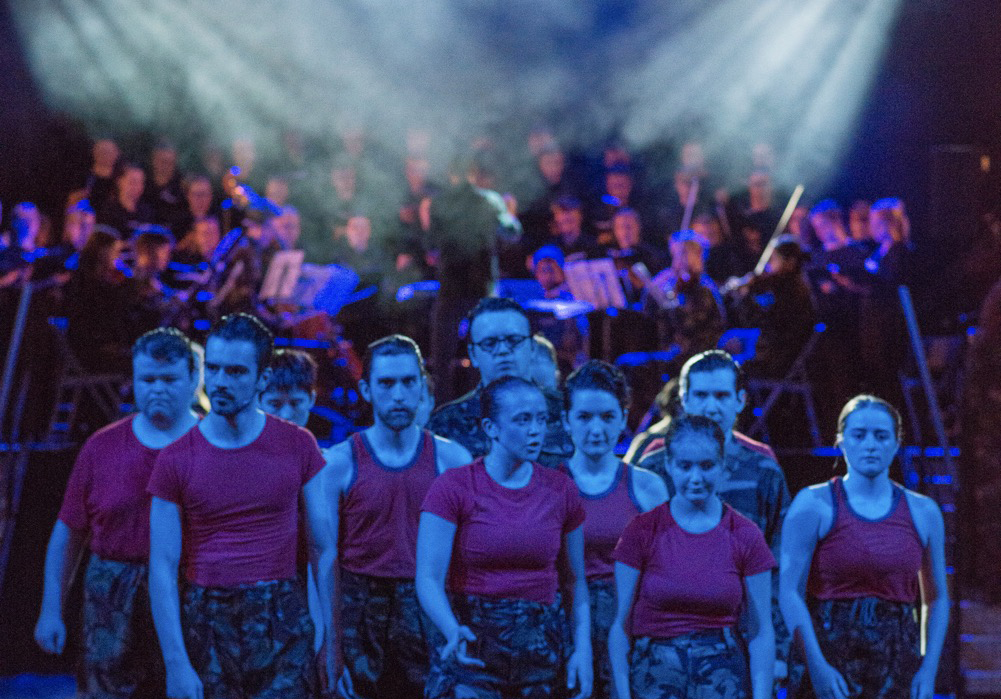 Tell Us Who We Are was an extraordinary endeavour by writer Gary McNair, composer Claire McCue, director Mary McCluskey and choreographer Anna Kendrick to grapple with the great challenges and questions of endless war by those who are always asked, and often ordered, to give up their young lives for its inhumane cause. 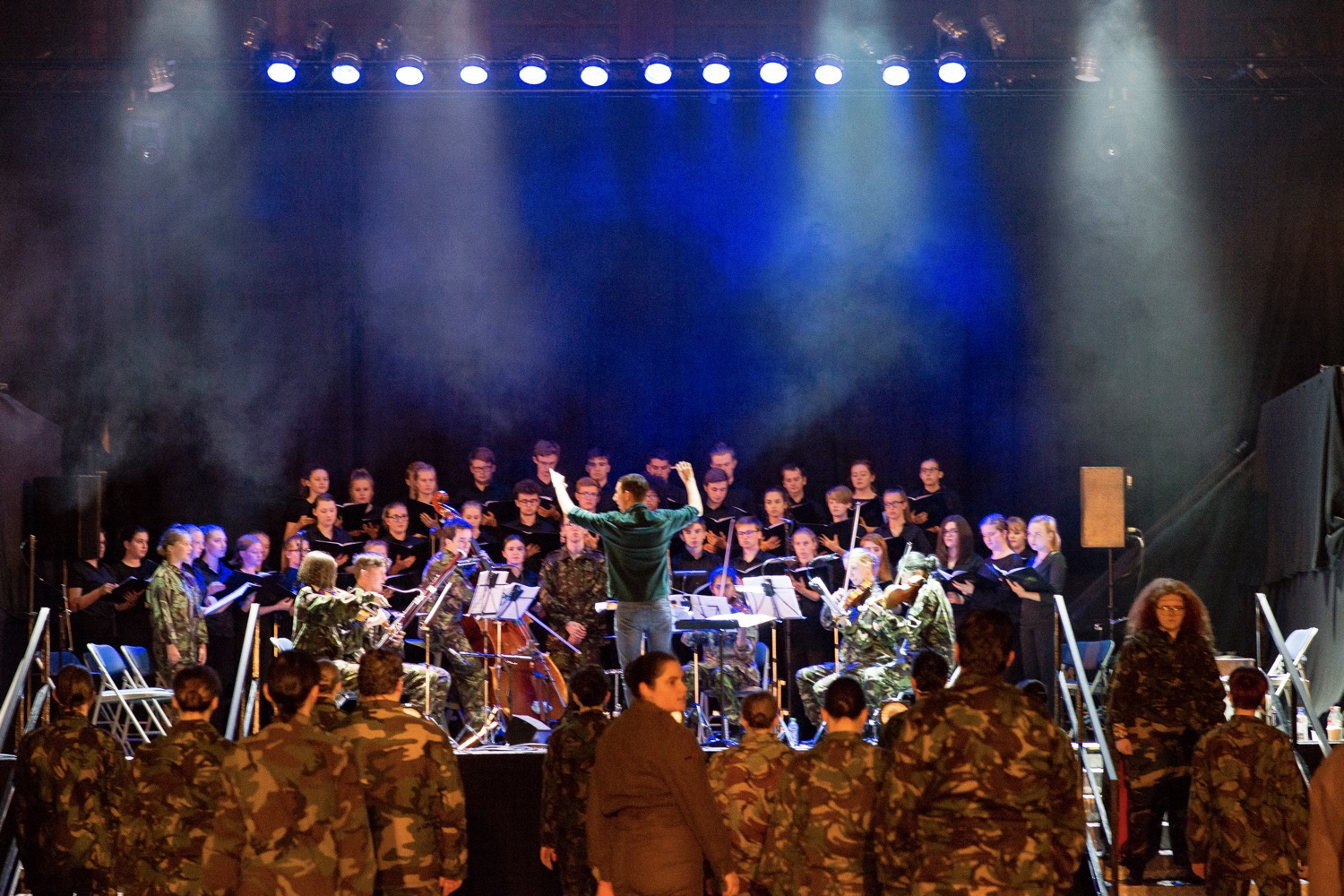 The creative team produced a true multi-art form spectacle through which the music really shone. With only a few months to turn the entire commission around, everyone involved should be commended for a wonderful show with amazing performances. 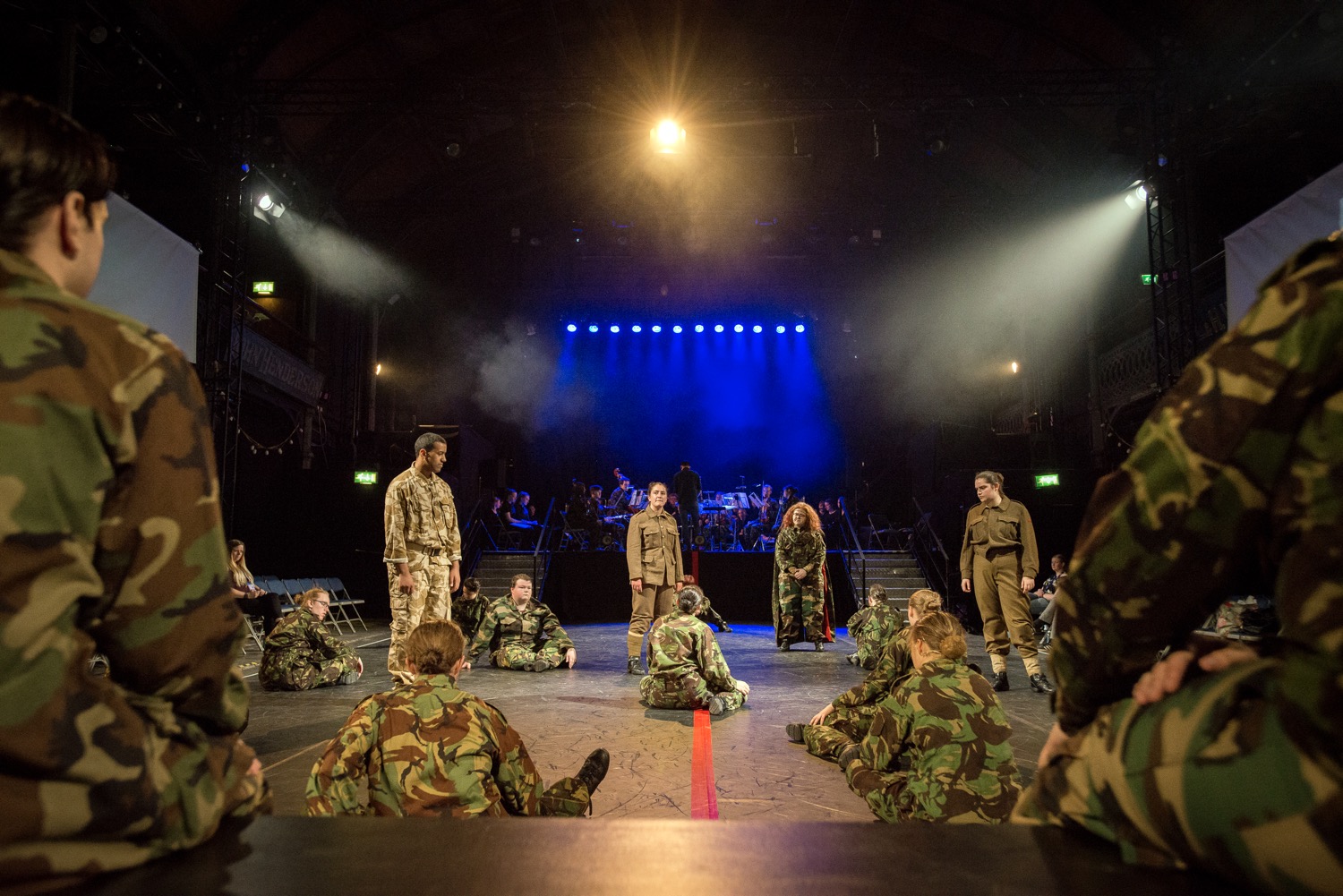