Formed in 2008, the NYOS Jazz Collective is a small ensemble, comprising the most dynamic and talented musicians invited from the NYOS jazz flagship ensemble and sometimes from NYOS Camerata.

The Collective lineup is flexible in order to facilitate various projects - recent examples include the music of Julian Arguelles and Tim Garland as well as collaborations with senior string players from within the NYOS organisation. They are musicians on the cusp of their career and play professional repertoire with improvisation at its core. The ensemble has performed music written by its members as well as appearing on concert tours and at jazz festivals with leading international soloists.

In addition, NYOS Jazz Collective has taken part in residencies as well as community outreach projects, and has made studio recordings.

Membership of Jazz Collective is by invitation only.

There are no forthcoming performances.

Each year UNESCO International Jazz Day recognizes Jazz as an art form capable of “promoting peace and dialogue among cultures, diversity and respect for human rights while reinforcing the role of youth in enacting social change.”

There are no reviews. 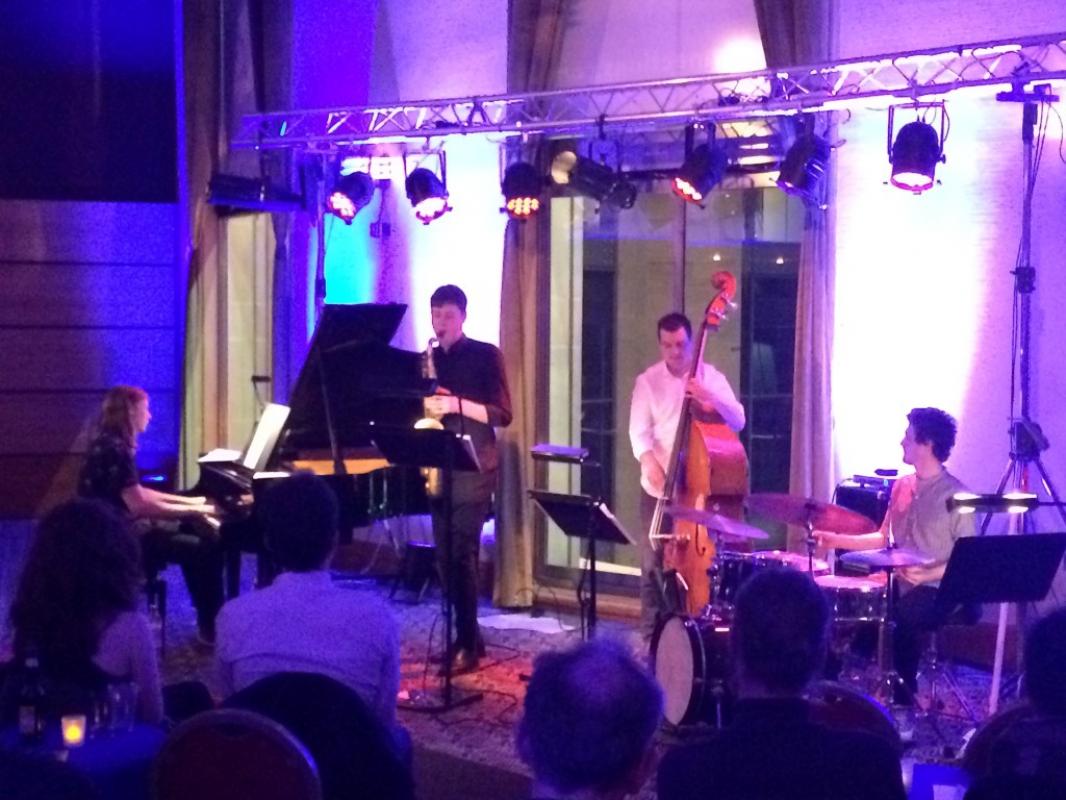 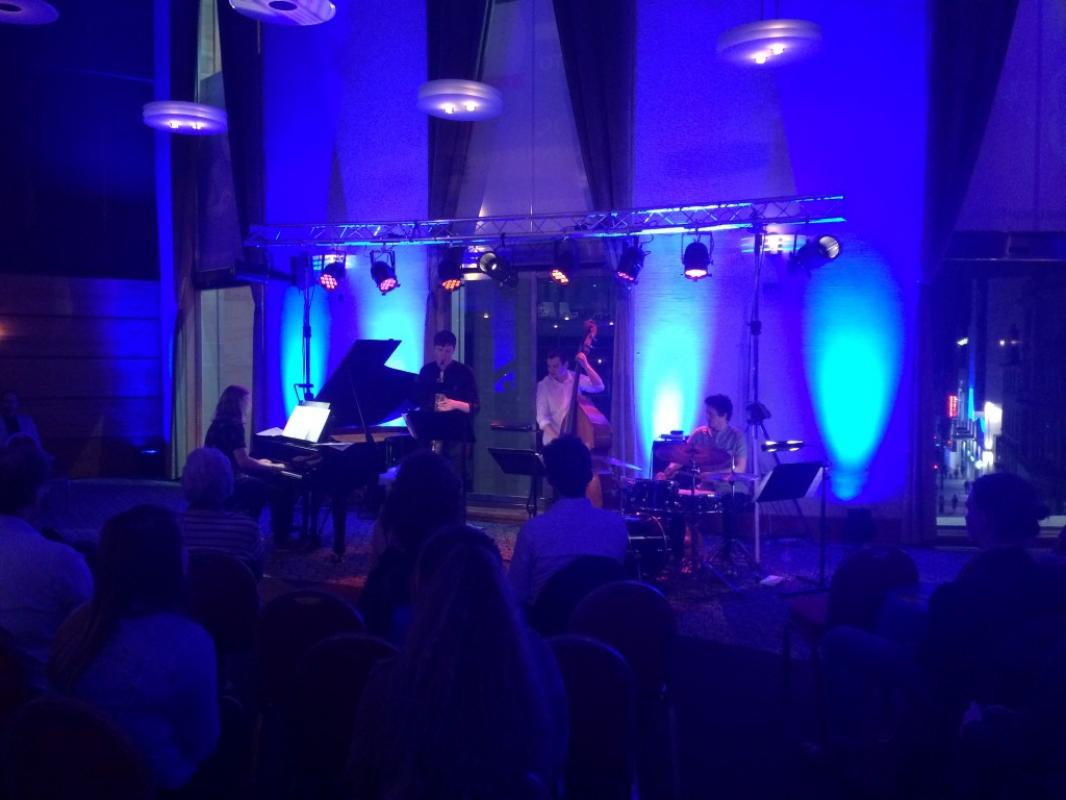 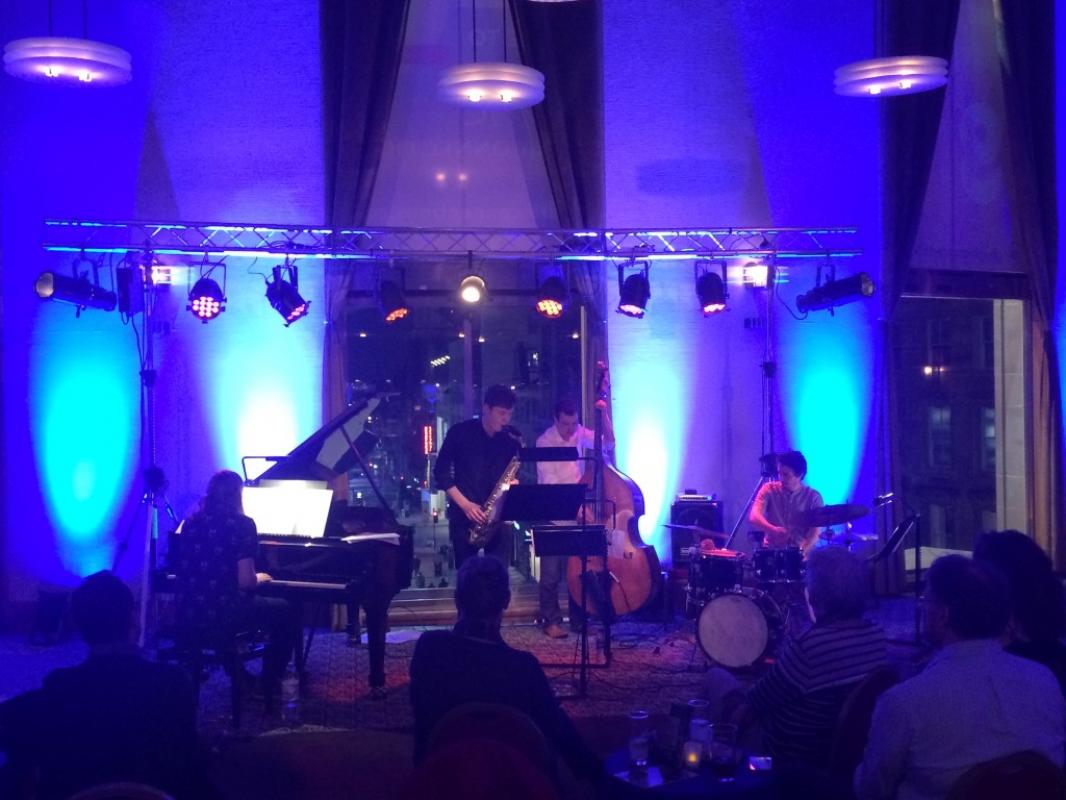 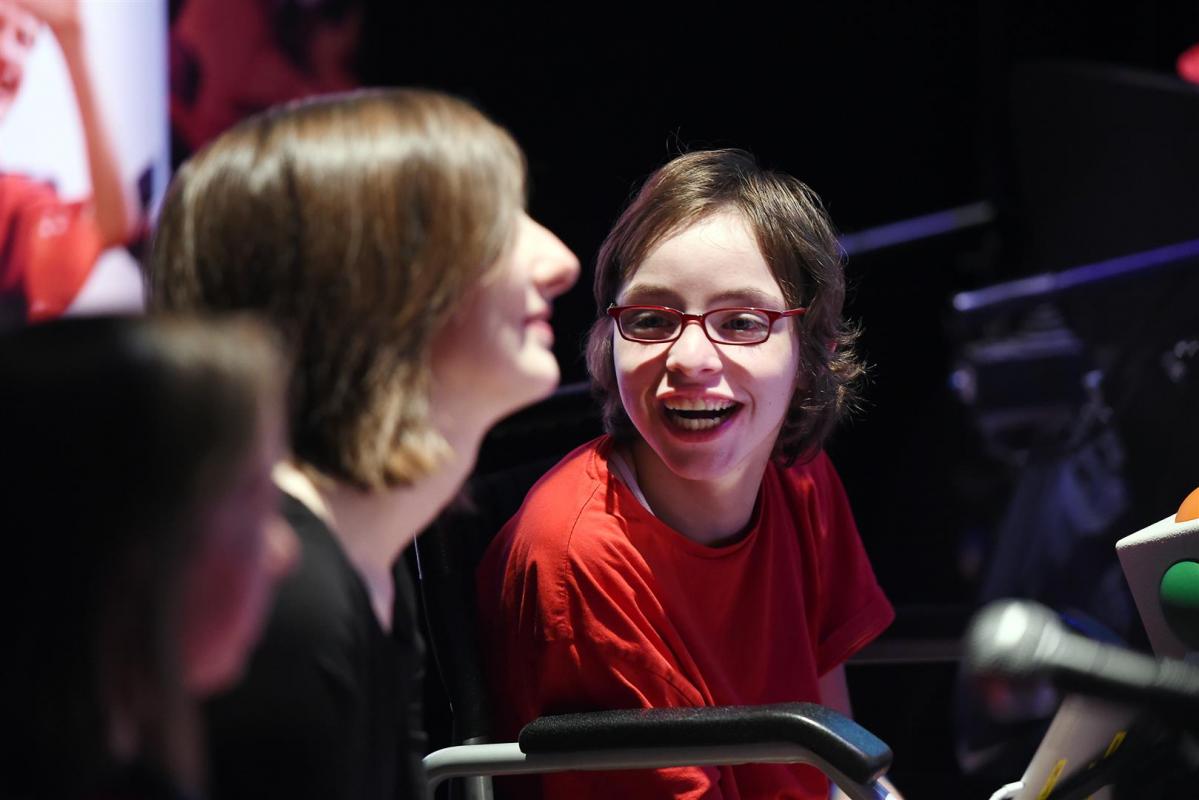 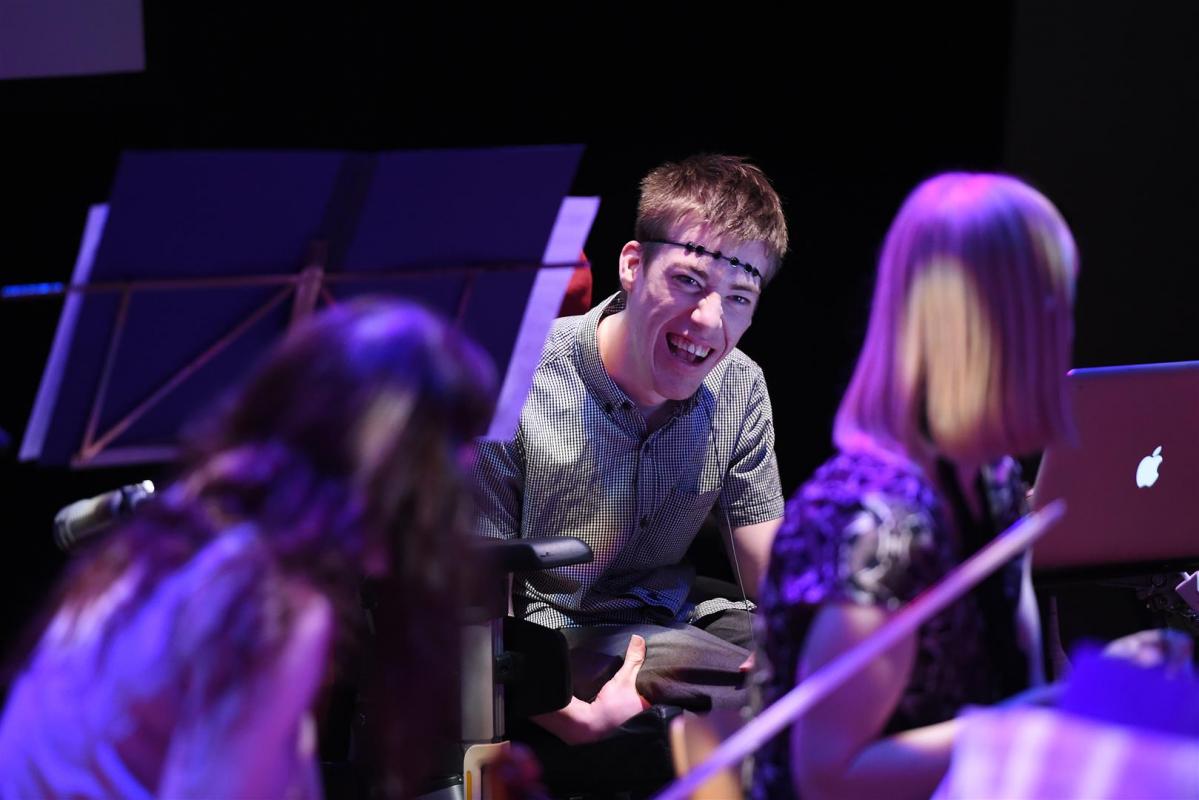 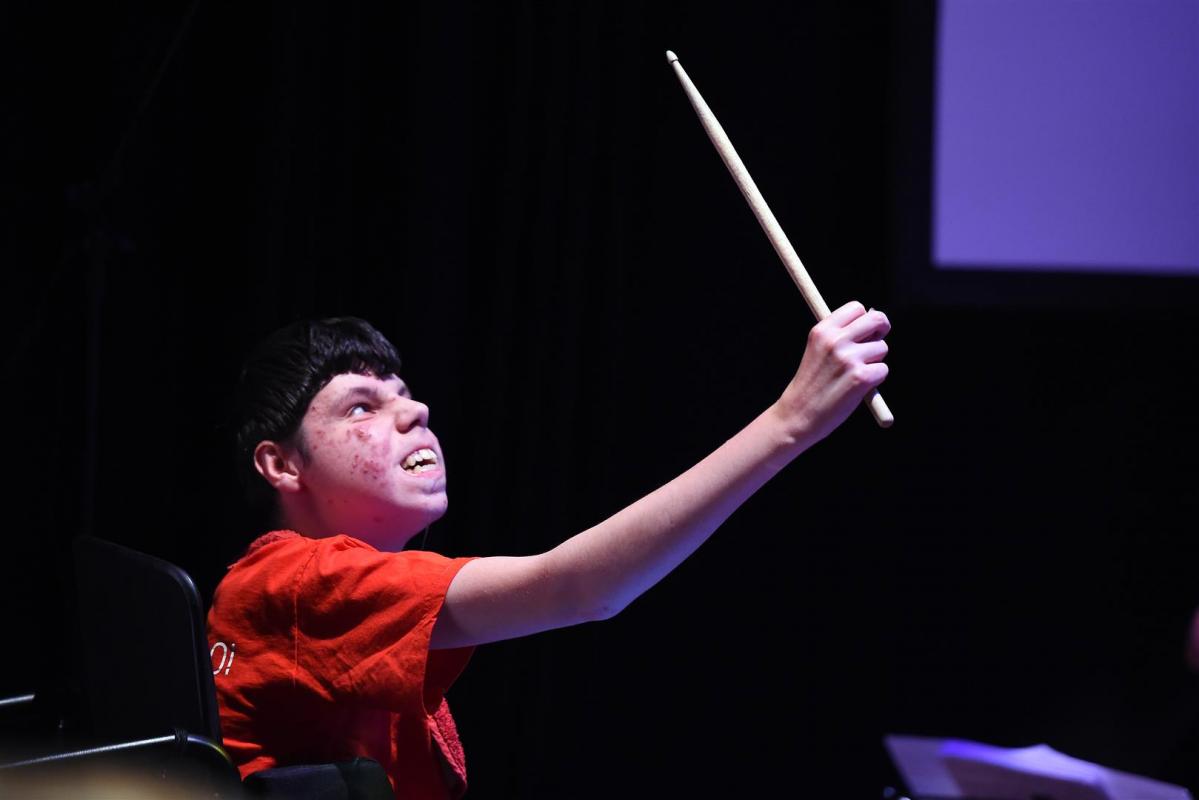 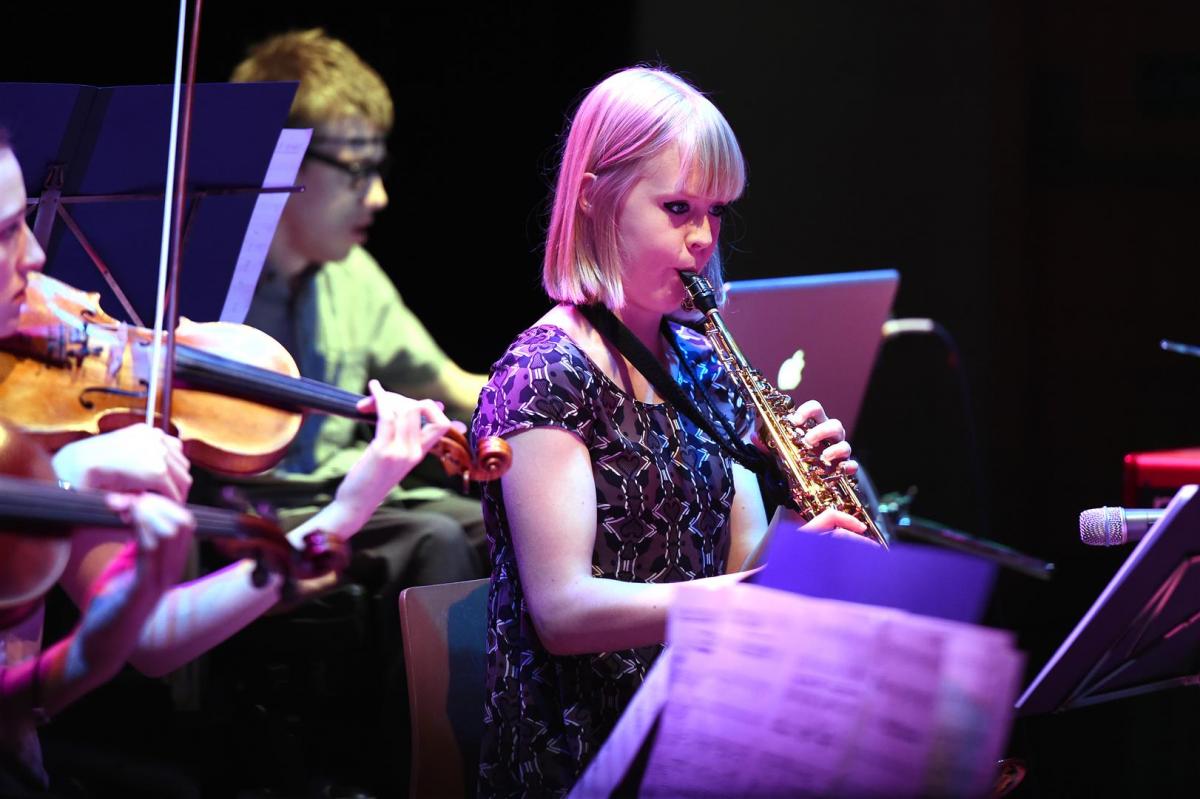 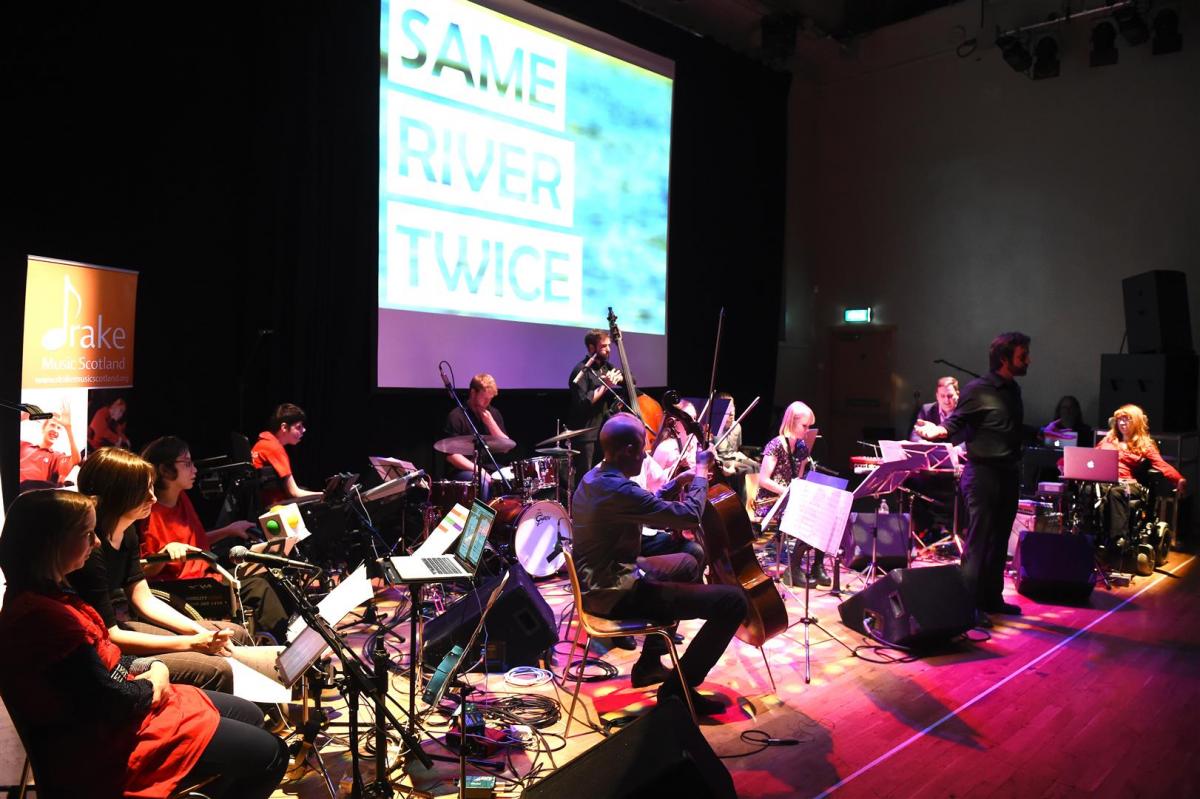 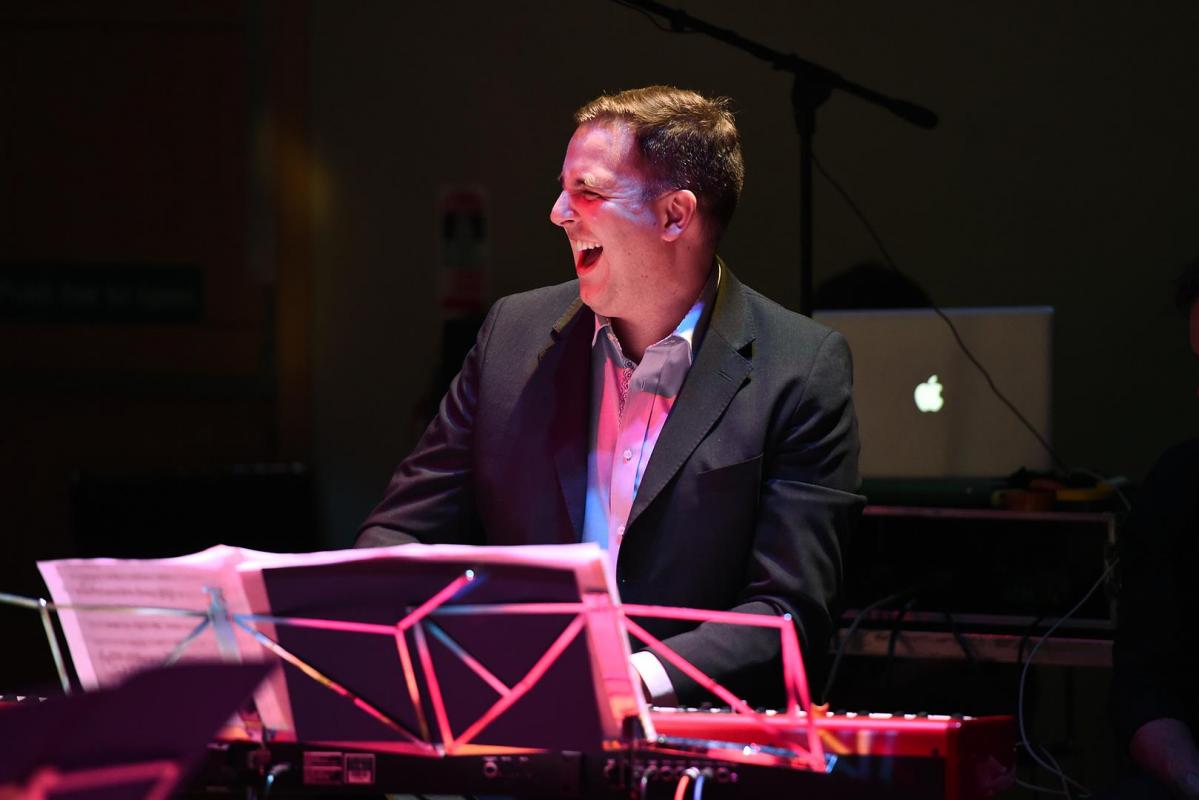 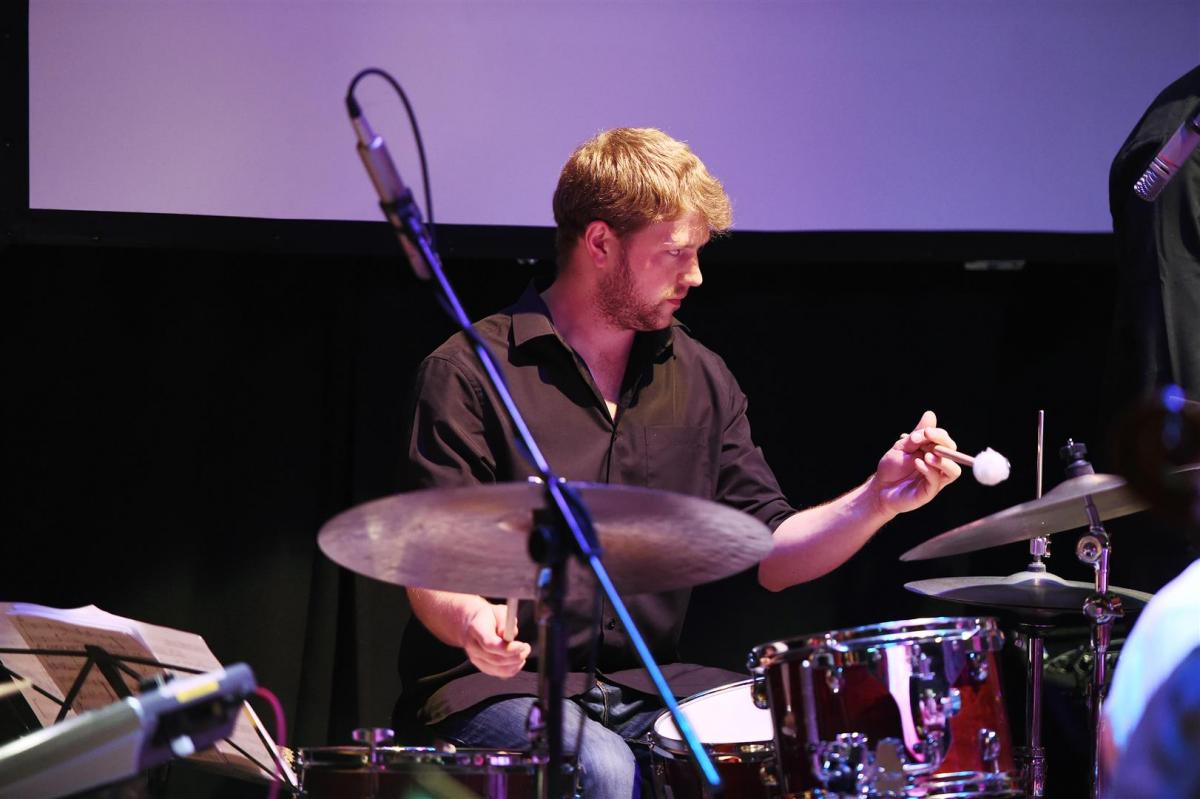 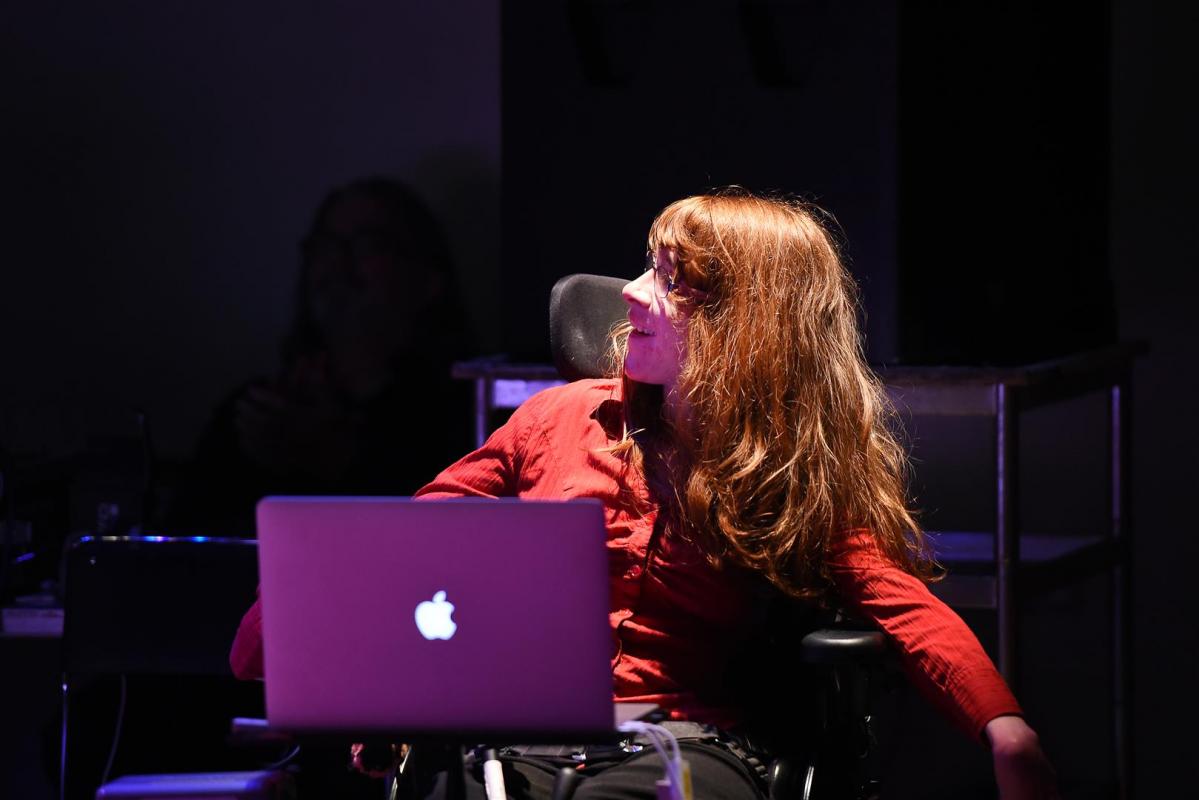 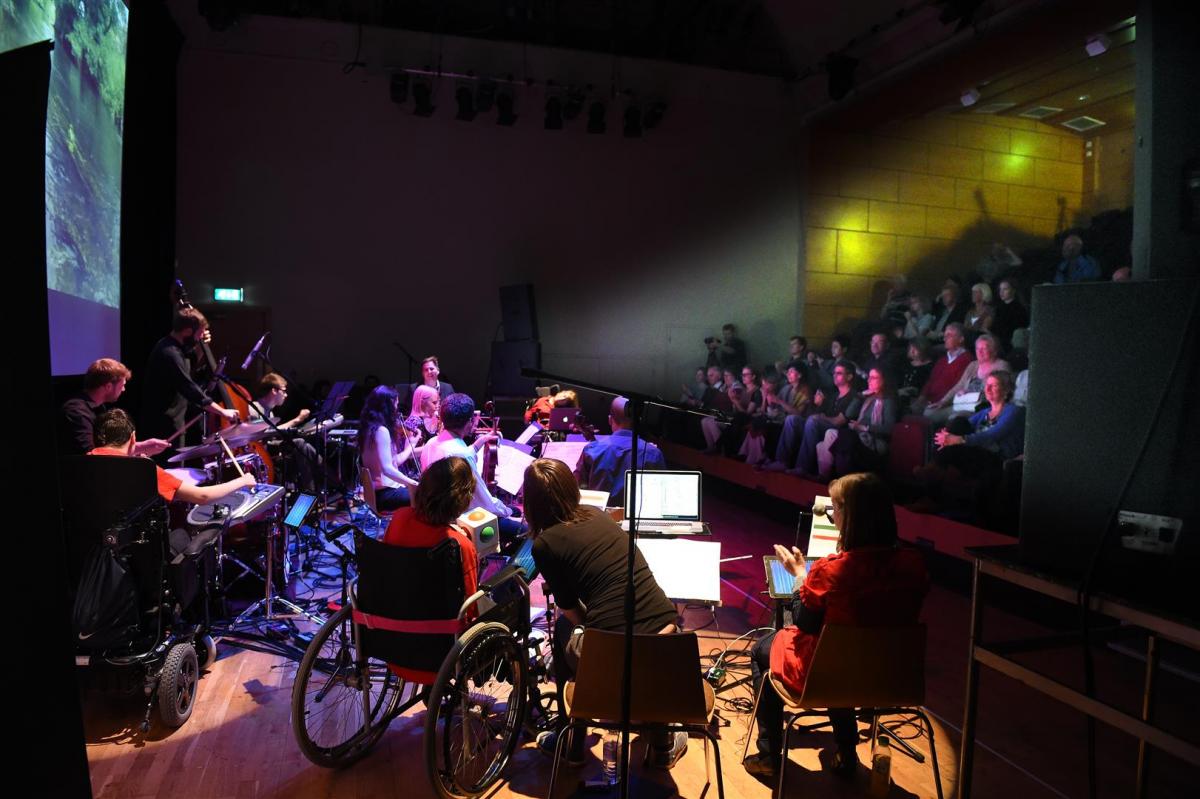 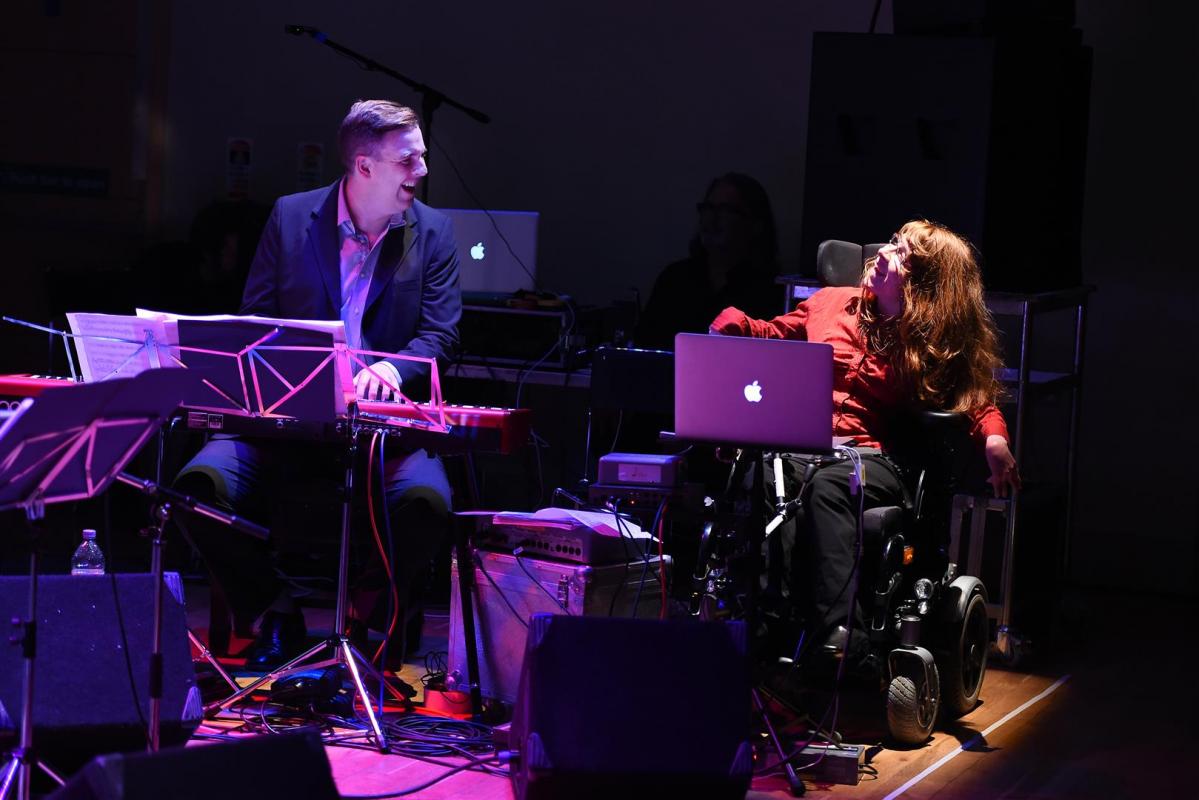 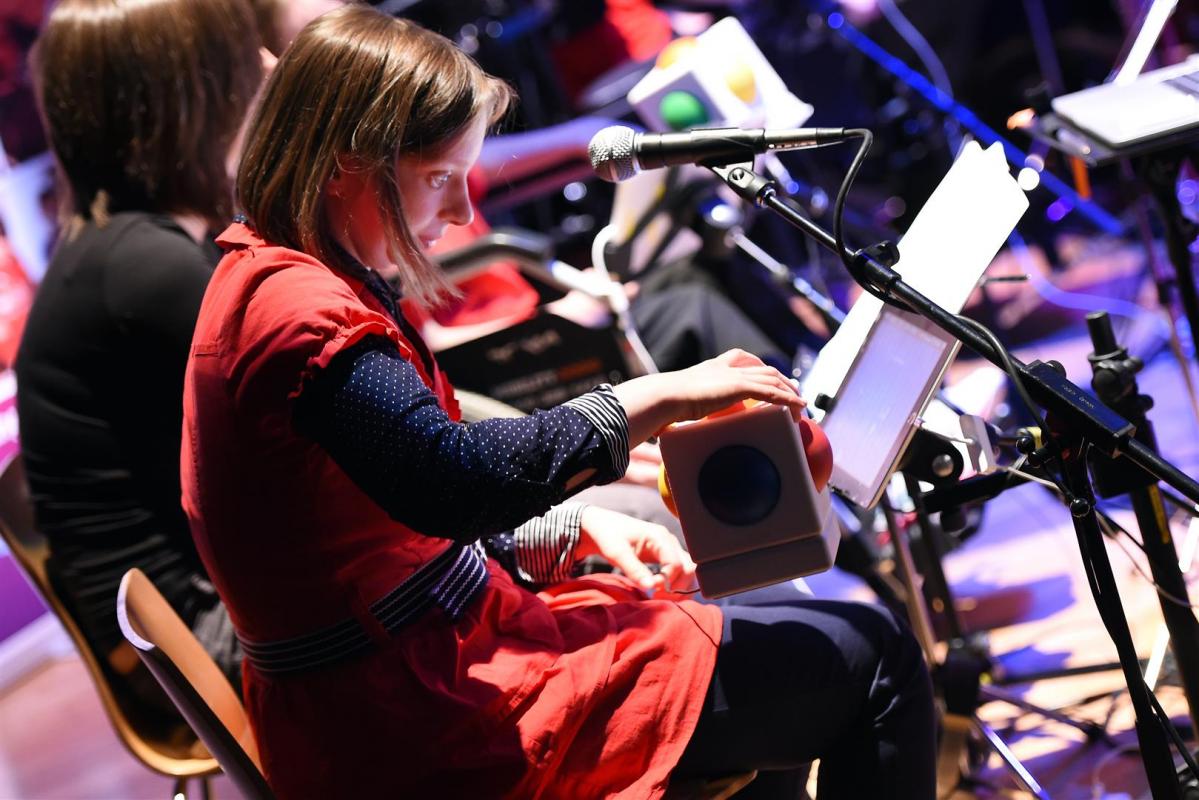 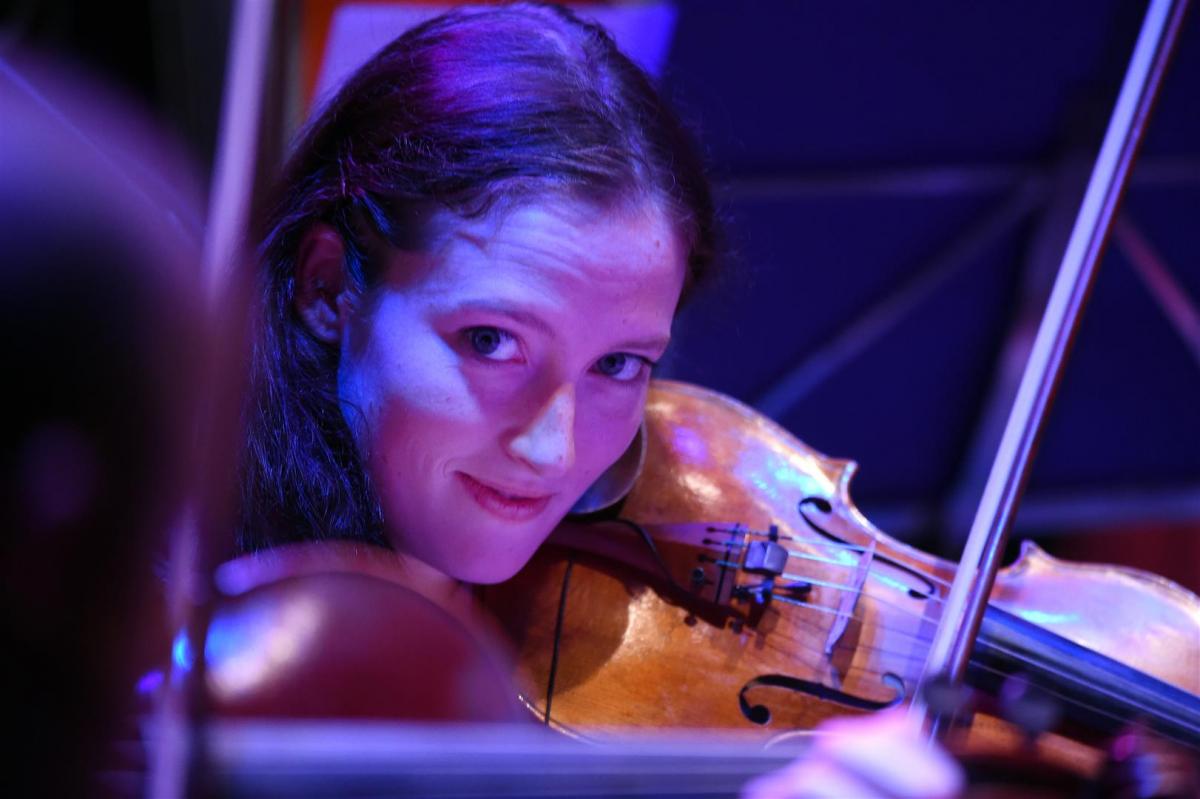 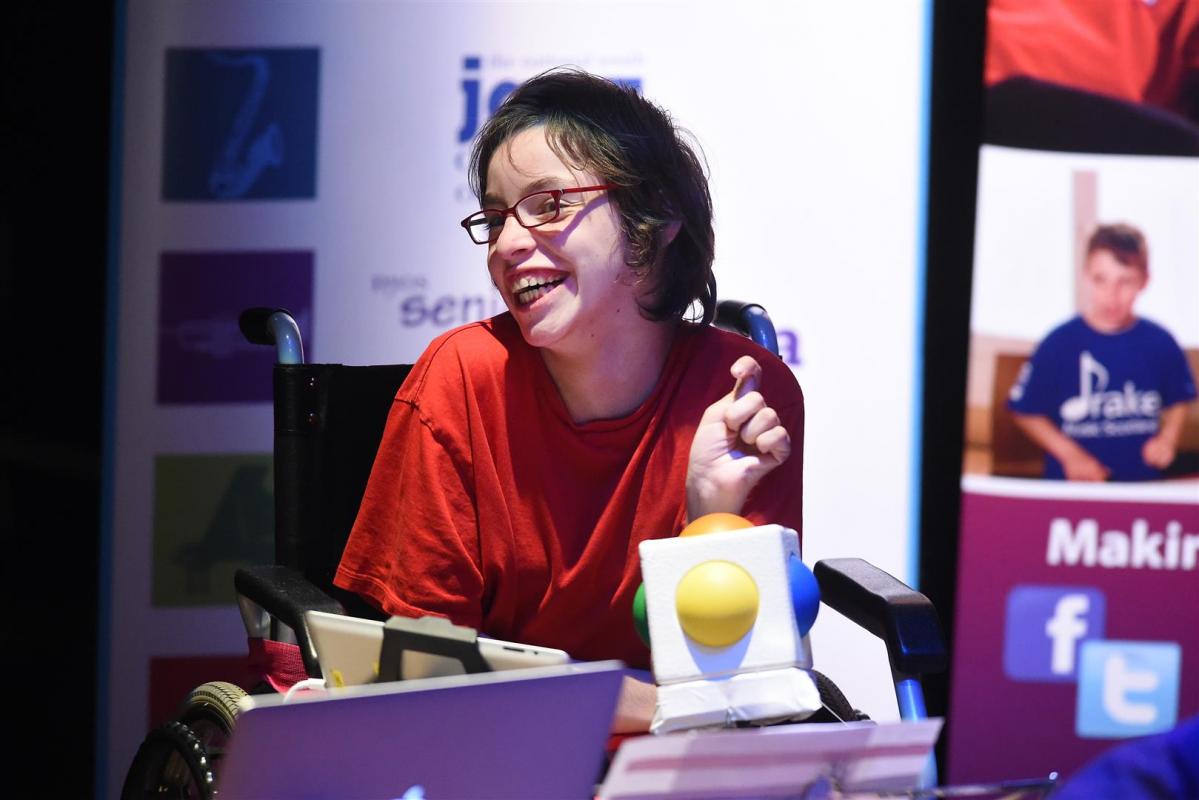 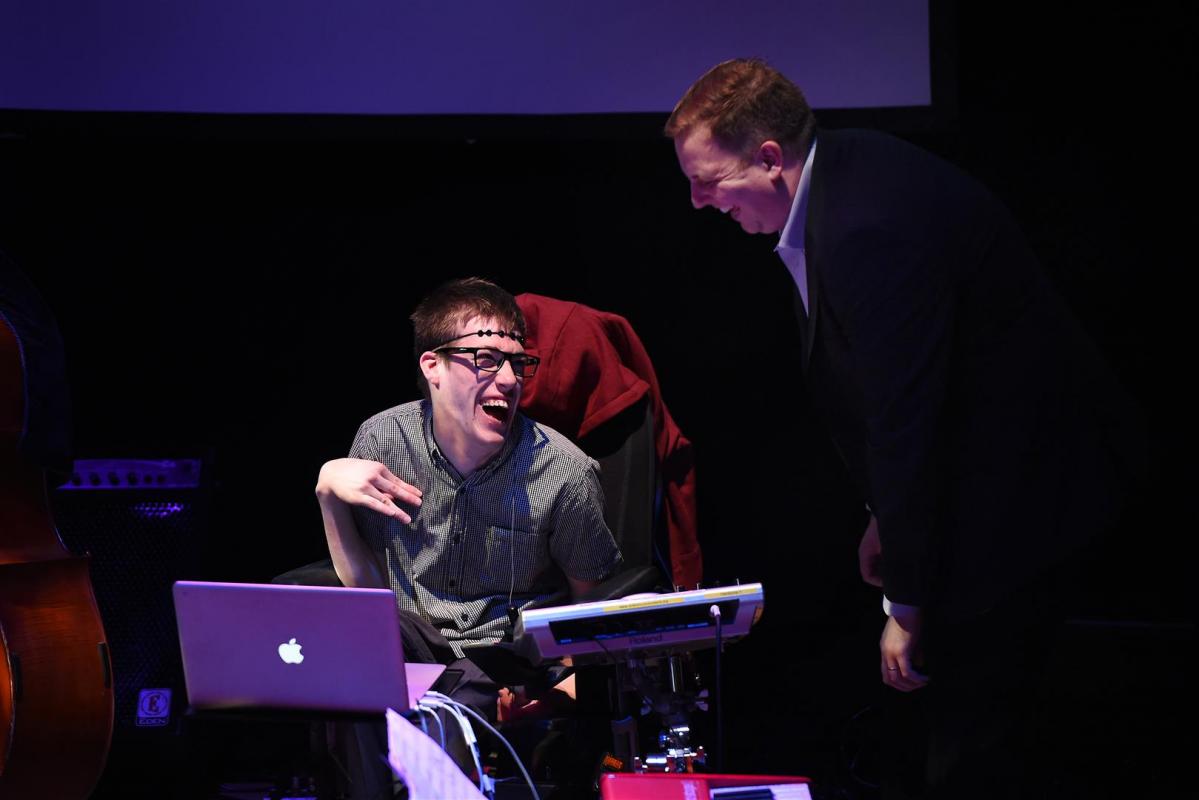 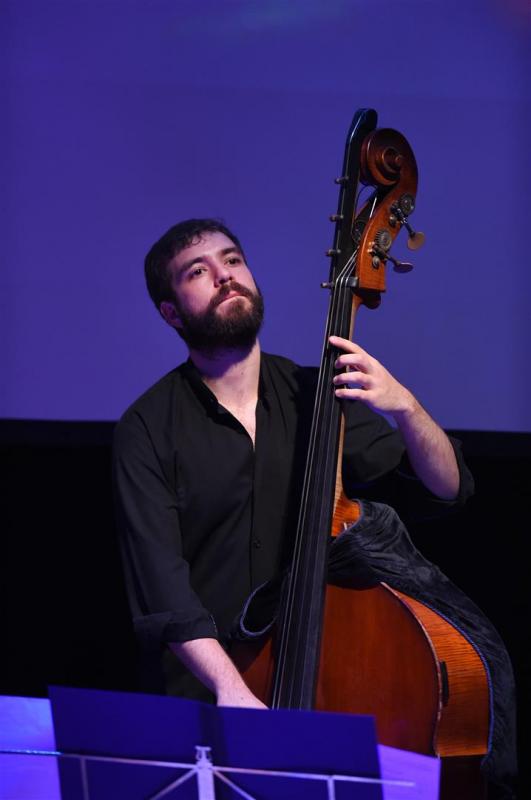 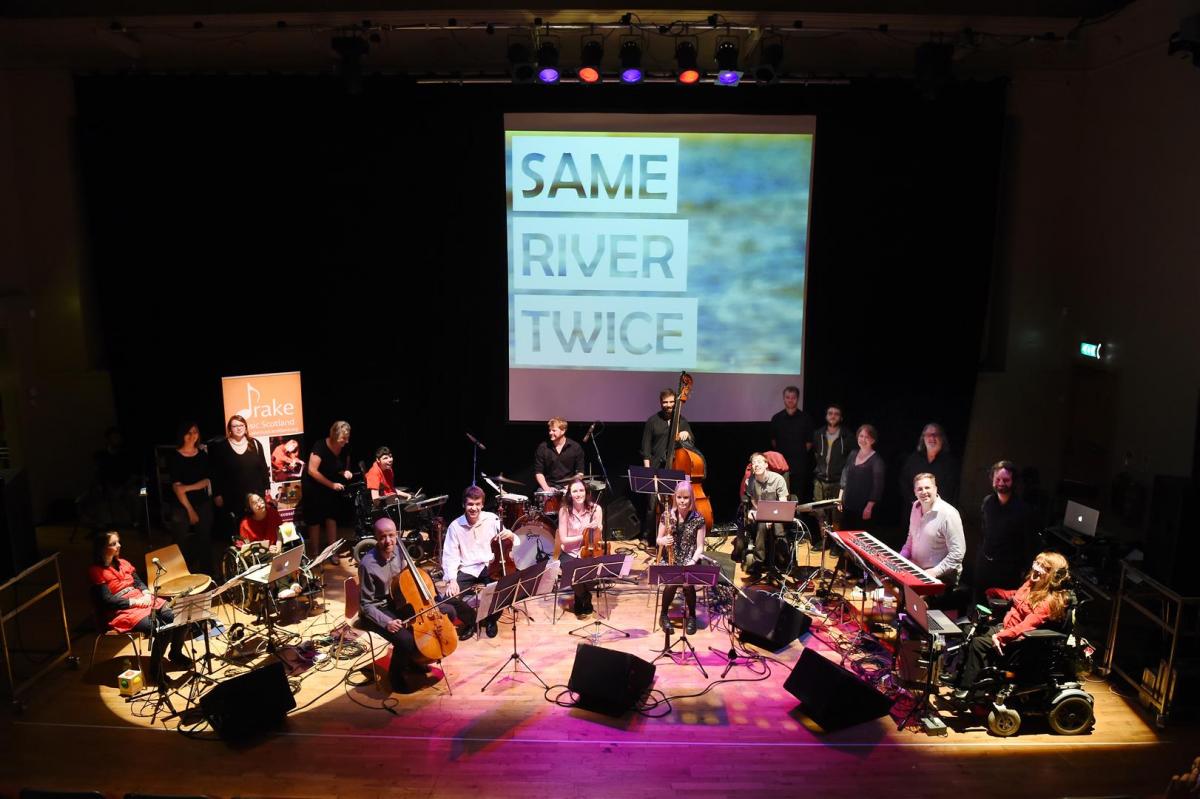 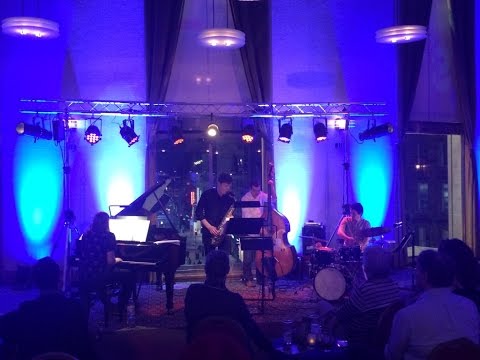 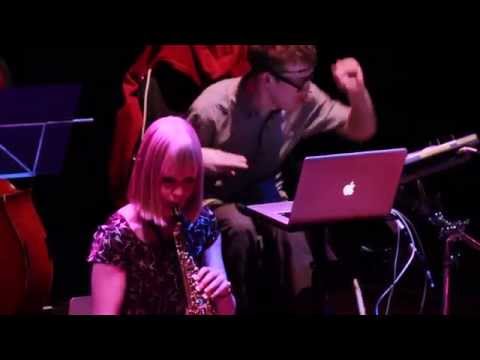 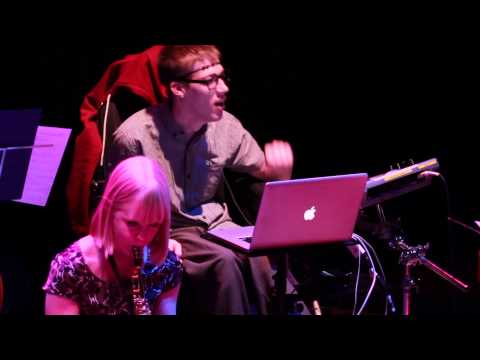 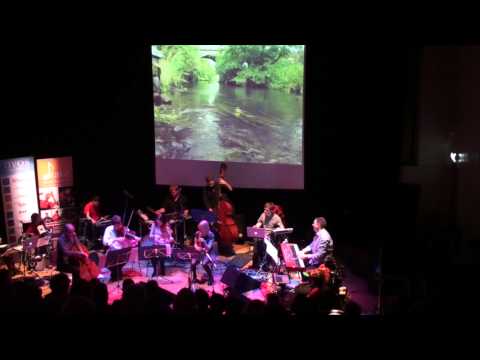 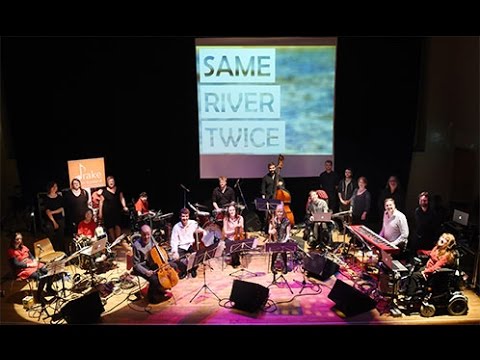 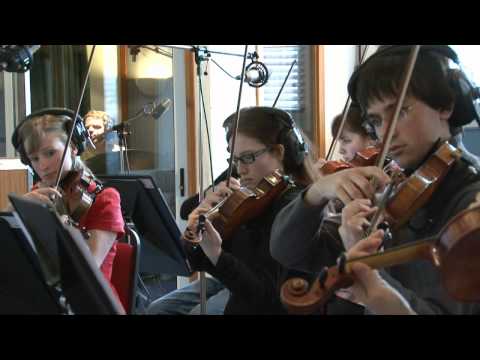 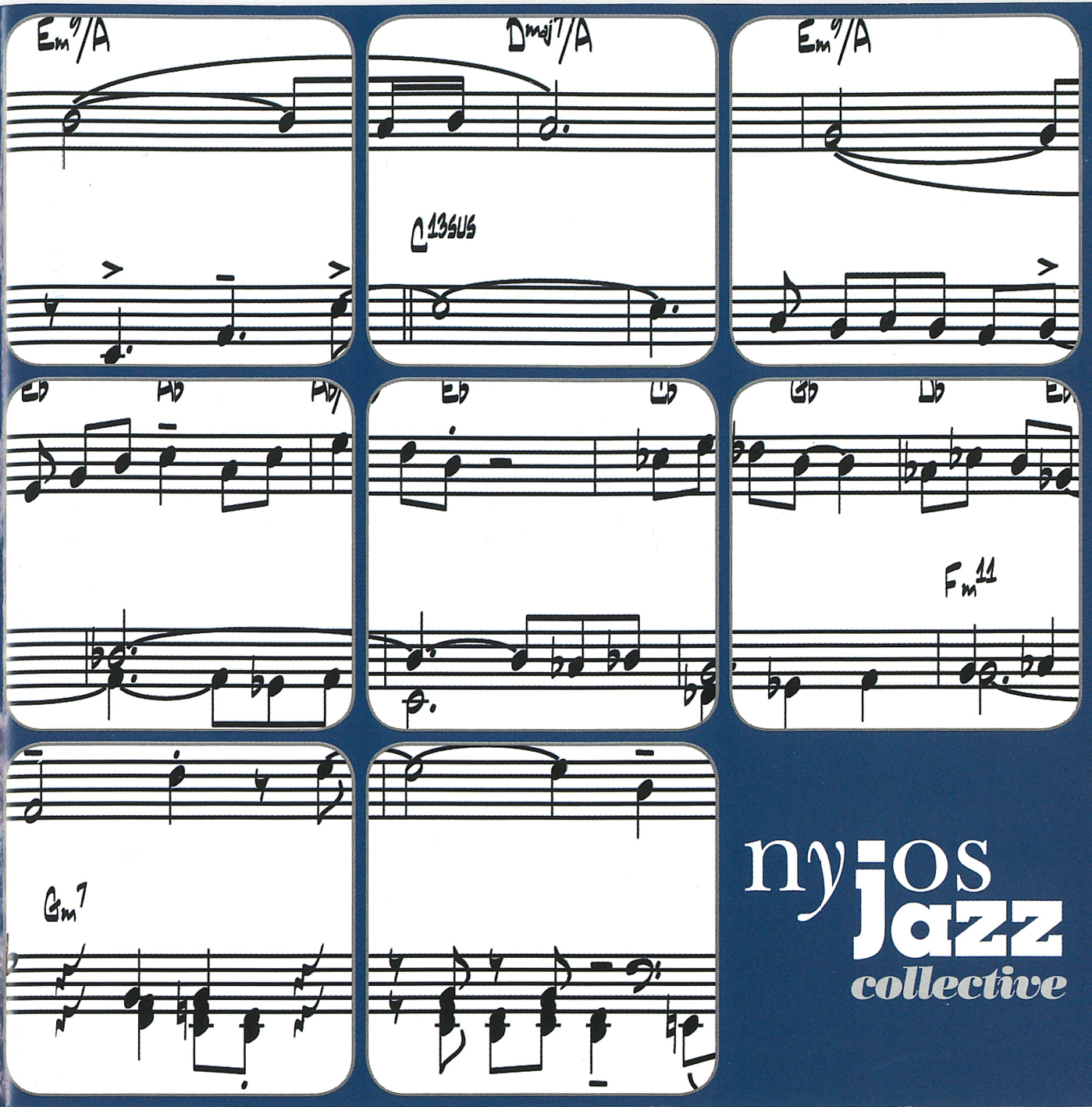