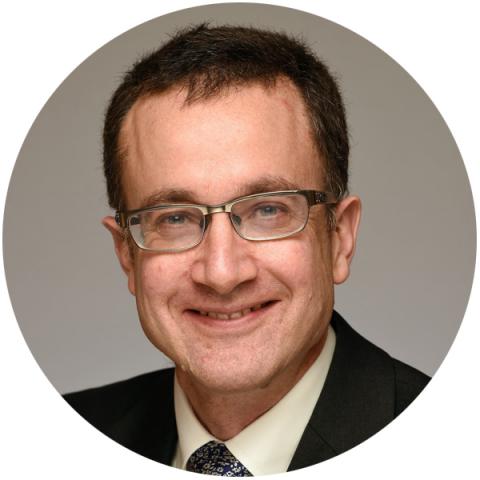 Tim Barraclough is the Executive Director of the Judicial Office for Scotland.  He is an experienced senior civil servant who worked in Whitehall Departments and the European Commission on environmental protection issues before moving to Scotland and the Scottish Executive in 1999.  There his responsibilities covered a wide range of topics including the establishment of Scottish Water, planning law reform, relations between the Scottish and UK Governments, and ultimately children’s rights and wellbeing, encompassing child protection policy.  He moved to what is now the Scottish Courts and Tribunals Service (SCTS) in 2013, and as Head of the Judicial Office Tim is a member of the SCTS senior executive team.

He has an active family life in Edinburgh.